Until last season, he was the man who came closest to ending Liverpool’s Premier League title drought.

Brendan Rodgers makes his first return to Anfield since his 2015 sacking, bringing Leicester City into Saturday’s surprising top-three showdown between the table-topping club he left behind and his Midlands upstarts looking for the landmark victory that could spur hopes of a second title in four years. 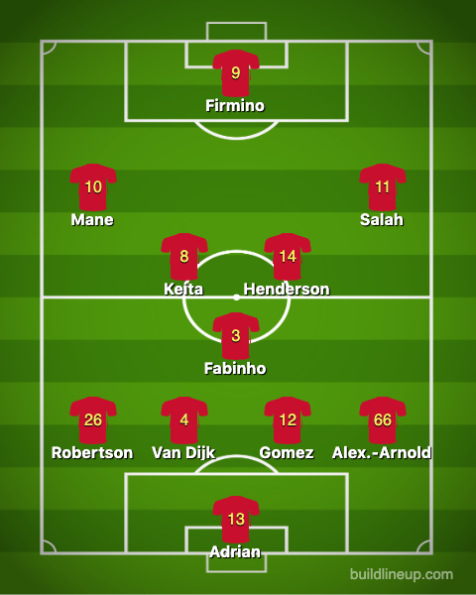 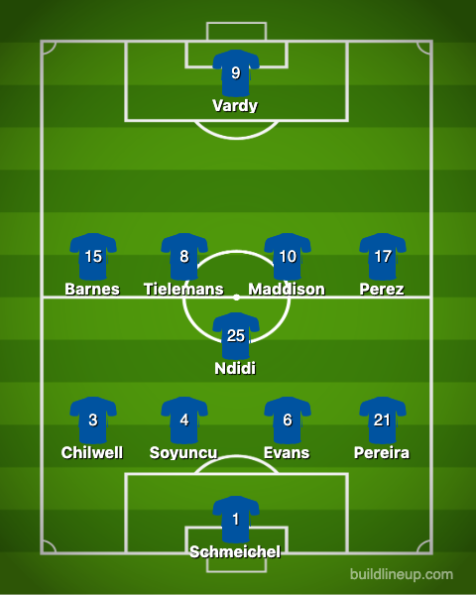 Rodgers had Liverpool in position to end their barren spell in 2013-14, with the Reds atop the table until Steven Gerrard’s infamous slip gifted a back-breaking goal to Chelsea’s Demba Ba in a 2-0 loss at Anfield. Knowing they had to overtake Manchester City on goal difference to win the title, Rodgers and Liverpool went for broke the following week at Crystal Palace after building a 3-0 lead, only for the Eagles to peg them back to a draw in stunning fashion with three goals after the 79th minute.

Liverpool would finish two points behind City, and they still remain without a league title dating back to the First Division in 1990. Rodgers was fired eight matches into the 2015-16 season after a 1-1 draw at home versus Everton in the Merseyside derby. He landed on his feet at Celtic, extending their dynasty in the Scottish Premier League while recording back-to-back domestic trebles in the 2016-17 and 2017-18.

“I’m really looking forward to it because I haven’t been back since I left,” Rodgers told the Liverpool Echo. “It’s an incredible club which was great for me in my time there. I learned so much and was given great experiences.

“Of course they’ve been amazing these last couple of years – Champions’ League winners so I’m looking forward to going back.”

As Celtic neared a third treble last term, Leicester City came calling for Rodgers, who left for the Midlands. The Foxes (4-2-1) have been the surprise package of the young Premier League season with 14 points through seven matches, losing only to Manchester United 1-0 at Old Trafford.

Rodgers’ side bounced back from that defeat with back-to-back victories and poleaxed Newcastle United 5-0 at home last Sunday. Jamie Vardy had a second-half brace as he moved ahead of Cristiano Ronaldo and level with Eden Hazard on the Premier League’s all-time goals list with 85, and the show of offensive force was all the more impressive with top playmaker James Maddison held out due to an ankle injury.

Rodgers confirmed Thursday that Maddison, who earned a recall to the England national squad during next week’s international window, is available for selection. The 22-year-old is hoping the third call-up by Gareth Southgate is the charm as he has yet to feature for the Three Lions.

Left back Ben Chilwell will be with him once more as he looks to add to his eight international appearances.

“It is an opportunity for us to go to one of the best stadiums and one of the best teams in the country – if not the best at the moment – and hopefully try and get a win,” Chilwell told the club’s official website about Saturday’s match. “For us, it’s no pressure, we’re going to go there to try and play our game and try to get a win. Coming off the back of a 5-0 win, confidence is very high at the club at the moment.”

The man who replaced Rodgers, Jurgen Klopp, knows the heartache of finishing second in the Premier League after being pipped by a single point by City last season despite top-flight club records of 30 victories and 97 points. Some of the sting was eased with their sixth European title, but Liverpool are hellbent on ending their domestic drought and became the first team in Premier League history to accrue the maximum 21 points through the first seven contests.

After grinding out a 1-0 victory at Bramall Lane over promoted Sheffield United to run their league winning streak to 16, Liverpool stepped out of league play Wednesday and flirted with disaster in a wild 4-3 victory over Red Bull Salzburg in Champions League group play.

Klopp watched his side fritter away a three-goal they created in the first 36 minutes by the hour mark before Mo Salah came to the rescue with a toe-poke in the 69th minute off a clever pass by Roberto Firmino to complete his brace.

“How do I explain that? I think it was obvious: we left the very successful path of the first 30 minutes,” Klopp said regarding his team’s stunning reversal of fortune after building the lead. “That was some of the best football we played so far, against how we all saw a little bit later a very well organised team with a clear idea and identity.

“We did everything they don’t like, on a high speed, scored the three goals, could have scored more. They changed the system – that’s allowed and is not really a problem usually, but tonight it was for us because we changed the approach a little bit for some reason.”

The match recalled Klopp’s first season when Liverpool tried to outscore opponents rather than stifle them. It was just the third time in 63 matches the Reds conceded more than two goals – they entered the match having shipped just five in their seven league wins but have equaled that amount in splitting their two Champions League contests.

The victory again showed the difference in Liverpool without first-choice keeper Alisson, who is expected to return following the international break after suffering a calf injury in their season-opening win over Norwich City despite returning to first-team training this week.

Even the five goals yielded between the Brasil international and his deputy Adrian in league play is ahead of last season’s pace of 22 when Alisson recorded 21 clean sheets.

“For tonight it’s done but the job will be similar on Saturday and we have only three days to recover. Christian Fuchs was here tonight as a pundit and all of the others [Leicester players] were on the sofa and watched the game, so that’s slightly different preparation for that game,” Klopp said before wryly adding, “I am sure Brendan Rodgers thinks if we protect like we did tonight then Jamie Vardy will probably run through five times alone on the goalkeeper.”

Vardy has an excellent track record versus the Big Six with 34 league goals, including seven at Liverpool’s expense. One can also argue the striker is due for another such marker – he has gone without a goal in the last five high-end matchups since a brace versus Arsenal on April 28.

The Foxes did leave Anfield with a point last season, with the since-departed Harry Maguire canceling out Sadio Mane’s goal in a 1-1 draw. Liverpool had won the previous three meetings, including a 2-1 victory in the other matchup. Leicester City are winless in their last eight trips to Anfield, claiming just two points in that spell.

Odds and Ends, Per Ladbrokes