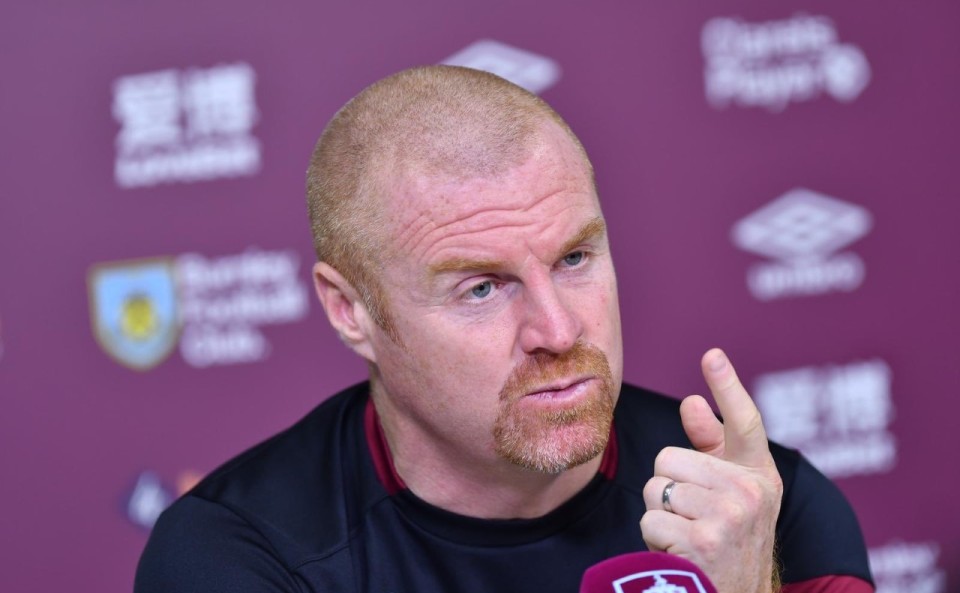 Everton look to stop the rot in league play at the site of their biggest away victory last year as they face Burnley at Turf Moor on Saturday. 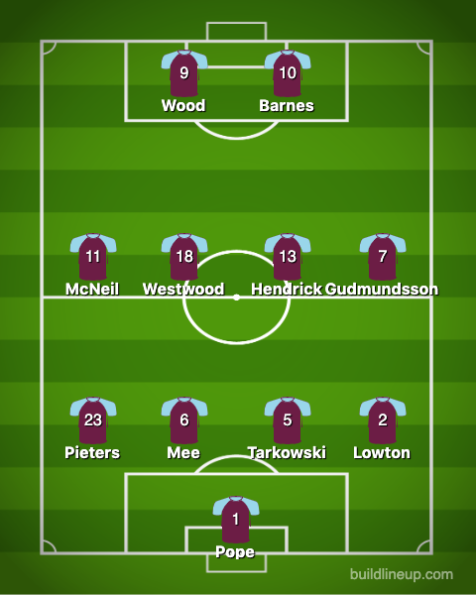 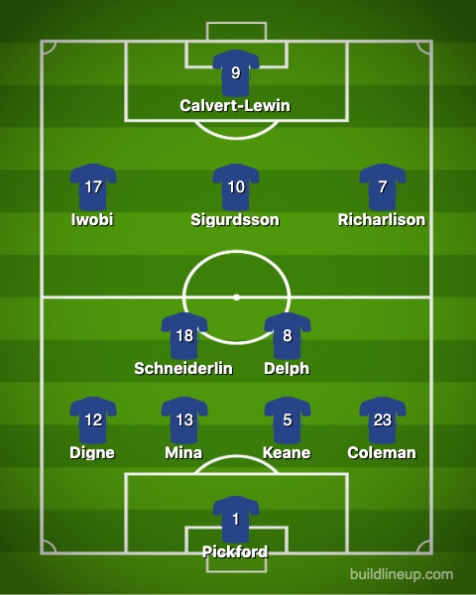 The Toffees (2-1-4) have dropped three on the spin, with their defence in tatters after starting the season with back-to-back clean sheets. Marco Silva has watched his side ship two or more goals in five straight league matches, 13 in total, after a 3-1 loss at home to two-time champions Manchester City last Saturday.

Everton did show plenty of fight, pulling level in the first half through Dominic Calvert-Lewin and not conceding the go-ahead goal until Riyad Mahrez beat Jordan Pickford with a free kick on 71 minutes. The Merseysiders also put eight shots on target, the most allowed by City since Pep Guardiola arrived in Manchester in 2016.

That effort sparked praise from Silva, who is looking for his side to stay with those positive vibes and pick up their first road win of the term.

“It is a moment for us to stick together, to keep working hard and do what we should do better on the pitch,” the Toffees boss said at his Thursday news conference. “The results have not been what we wanted but I feel even more desire to work with our players, to demand more from them – because we have quality.

“I know only one way to improve – to work hard. To learn from the things we are not doing well. … We have to learn from what we did not do well but also look at the good things, too. Like we played, we were able to create chances against a top, top side. Being more clinical and solid we should have taken points from that game.”

Calvert-Lewin leads the team with four goals in all competitions and is likely to keep his spot leading the line since all four goals have come in Everton’s last three matches – a pair of league goals bracket his brace in the Carabao Cup win over Sheffied United.

Everton are also getting healthy as midfielder Andre Gomes and Theo Walcott returned to practice this week and are available. Gomes, a vital destroyer in the midfield, has missed the last four games with a rib injury while Walcott was forced off after just seven minutes last weekend due to a concussion.

The Toffees had just five away wins last term, but none bigger than their 5-1 smashing of the Clarets on Boxing Day as Lucas Digne had a brace on either side of halftime while Gylfi Sigurdsson converted a penalty and set up a late goal by Richarlison.

Burnley (2-3-2) are unbeaten in their last five matches and nicked their third straight point on the road last weekend with a 2-2 draw at promoted Aston Villa. Chris Wood netted the equaliser on 81 minutes for the Clarets, who erased an earlier second-half deficit through Jay Rodriguez’s first goal with the club.

“It was a great feeling. To get back in the game was really important at the time and you can’t beat scoring,” Rodriguez told the club’s official website.

“It’s always important to get off the mark. You always look forward to the first one and I hope there are many more to come.”

Wood continued his fine run with a third goal in two matches. Burnley have been getting their goals from streaky players – Ashley Barnes scored all of this team-high four goals in the first league matches before Wood picked up the slack. The Clarets’ 10 goals have come from only five different players.

Gaffer Sean Dyche has a key injury concern in midfield with Jack Cork, who is likely to miss just his second top-flight match in 152 with the Clarets due to a fractured shoulder blade suffered in the draw to Villa.

“Speaking with him he’s in good shape and said he’s not in any pain. But speaking to the medical teams it’s a ‘risk-and-reward’ scenario,” Dyche explained at his Thursday press conference. “Another land or fall could cause further damage.

“It’s disappointing news because he’s a good player and a valued member of the squad. But it’s not as serious as it sounds – hopefully – and in theory after the international break, at worst, he should be available again.”

Danny Drinkwater is still not match-fit for selection, but Dyche does not lack for options with Ashley Westwood, Dwight McNeil and Jeff Hendrick all capable of slotting into that role.

Everton completed the double over Burnley with a 2-0 victory at Goodison Park as Clarets defender Ben Mee had an own goal and Toffees backline Seamus Coleman added a second in the first 20 minutes.

Odds and Ends, Per Ladbrokes