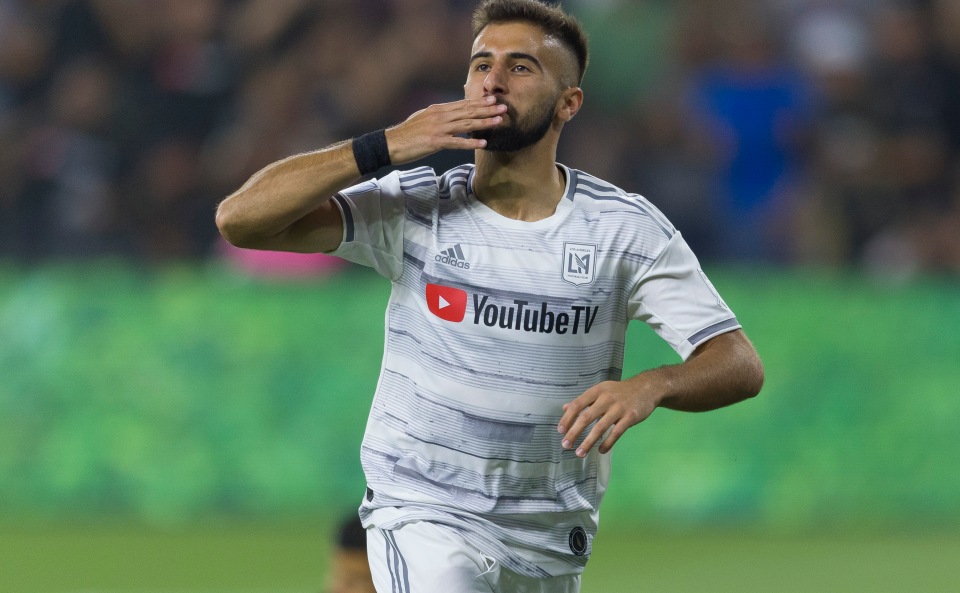 With no ground gained by their closest pursuers, Los Angeles FC gets a second chance to wrap up the top seed in the Western Conference and a bye to the semifinals Saturday night in their road contest at Orlando City.

LAFC (19-5-4) have a comfortable 16-point lead over Seattle atop the West and are all but assured of claiming the Supporters’ Shield for having the most points in the MLS as they are 11 clear of East leader Philadelphia with six matches remaining.

Perhaps suffering a letdown after their wild 3-3 “El Traffico” derby versus the Los Angeles Galaxy, Bob Bradley’s team was dealt its first home loss and had a six-match unbeaten streak snapped with a 2-0 loss to Minnesota United on Sunday.

Los Angeles FC had an overwhelming share of the possession and outshot the Loons 23-5, including 8-4 on target, but star striker Carlos Vela was sorely missed as the side lacked a cutting edge in the final third.

“I thought we started off the game with good tempo, so I was satisfied that we were finding good ways to move the ball, mixing up right and left, that kind of thing,” Bradley said post-match. “As we got closer to the goal, with that many people back there, your margin is small, so that’s where the microscope looks at all the decisions, the touches, when do you dribble, all these things.

“So that would still be an area where, at the end of the night, we don’t score a goal, it’s not good enough.”

Vela, who has already set a single-season league record for combined goals and assists with 27 and 15, sat out after tweaking his hamstring in the El Traffico, and it would not be surprising if Bradley held out the Mexico international for a second straight match with plenty of padding in the table.

Orlando City SC (9-7-13) will take all the help it can get regardless of source as it faces an almost must-win scenario to maintain its playoff hopes. The Lions enter this contest in ninth place on 34 points, four back of seventh-place Toronto FC while having already played one more match than the Reds.

“They’re (LAFC) top of the West and top of the Supporters’ Shield for a reason. They’ve got excellent players and they’ve been very consistent,” coach James O’Connor told the club’s official website. “It’ll be a very tough game … The biggest thing for us is making sure that our mentality is right and that we go and try to play our game and try to make sure that we’re not intimidated in any way.”

The Lions are winless in their last three (0-1-2) and goalless in the last two after being drilled 3-0 at San Jose last Saturday. The match was done and dusted barely after the half-hour mark, with the Earthquakes scoring twice in the first 20 minutes and Chris Wondolowski completing his brace with San Jose’s third.

“At the end of the day, you either react positively to it and get on with it or you feel sorry for yourselves,” O’Connor said. “It’s just majorly disappointing because it’s happened at this stage of the season but it is what it is.”

Orlando City is wrapping up a challenging three-match gauntlet that started with a 1-0 home loss to reigning MLS Cup champion Atlanta United. If there is a source of optimism for the Lions, it is a stellar home record against Western Conference teams, claiming 12 of a possible 15 points.

LAFC ran out easy 4-1 winners in the first match between the teams last year behind a brace by Adama Diomade.