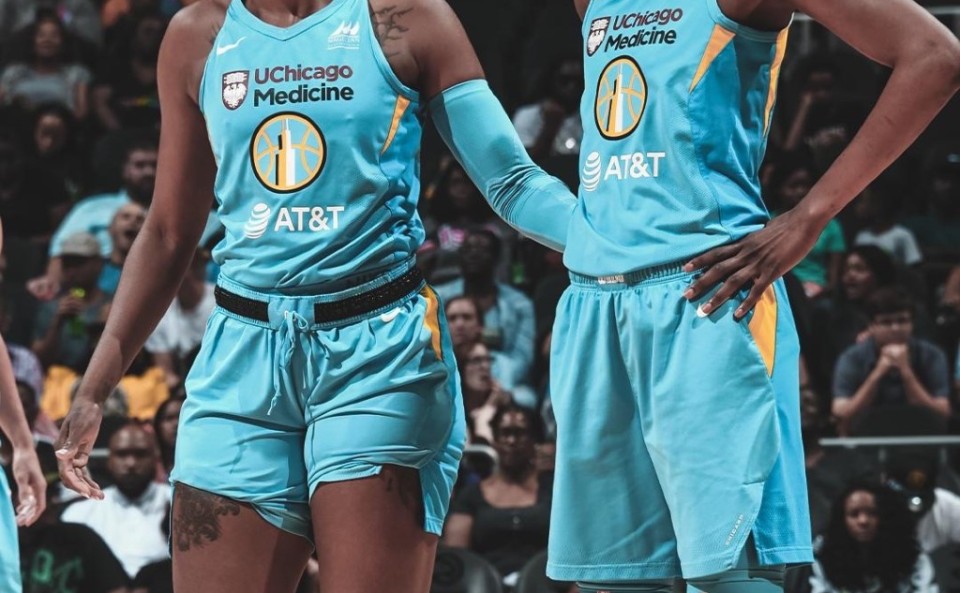 A game that could also double as a potential first-round playoff matchup takes place Sunday night when the Phoenix Suns host the Chicago Sky.

The Sky (17-11) are still fighting for a top-four spot, which would give them a bye into the second round. But they are currently fifth – one-half game behind the Los Angeles Sparks – and the Mercury (13-14) are percentage points behind the Minnesota Lynx for seventh.

The teams also play each other again in Chicago next Sunday, part of a difficult closing stretch for the Sky in which they close the season at WNBA co-leaders Connecticut and Washington.

Chicago, though, enters this game with plenty of confidence after taking down the Mystics 85-78 on Friday night and snapping Washington’s six-game winning streak. Diamond DeShields scored 22 points and fellow All-Star Courtney Vandersloot chipped in 15 points, nine assists, and eight rebounds as the Sky clamped down defensively and limited the highest-scoring team in the league to 29 second-half points.

“It’s a big deal,” coach James Wade told the Chicago Sun-Times after the Sky beat the Mystics for the first time in nine tries since trading Elena Delle Donne to Washington before the 2017 season. “I want us to be better. I’m appreciative of clinching, but we have our eyes on bigger things.”

Vandersloot continued moving closer to breaking her WNBA single-season record for assists set last year with 253. The Sky guard is the runaway league leader this season as well at 8.9 per contest and needs 14 to set a new standard.

Phoenix has been idle since an 84-79 overtime loss at Las Vegas on Tuesday night. Brittney Griner scored 24 points in her return after being suspended three games for her part in an Aug. 10 fight during a game with the Dallas Stars, but the Mercury could not make plays down the stretch in overtime as they were outscored 6-0 in the final 1:12.

With Bonner back in the fold, the Mercury are continuing to wait on Diana Taurasi’s availability. Taurasi, who has appeared in just one game this year after undergoing back surgery, was cleared to play before Tuesday’s game and served her one-game suspension for coming off the bench to Griner’s defense in Dallas.

The WNBA’s all-time leading scorer made her lone appearance July 12, going 0 for 4 and finishing with five points in 16 minutes of the Mercury’s 79-64 loss at Connecticut.

Brianna Turner helped fill some of the scoring void with Taurasi’s injury and Griner’s absence, with the rookie averaging 7.9 points and 9.0 rebounds in her last seven games. She had a season-high six blocks to go with seven points and 11 rebounds in the loss to the Aces.

“Obviously, I knew I had to step in a little more with her being out, but when she’s in the game, she’s just really fun to play with and defense is a little bit easier with her on the court,” Turner told High Post Hoops about playing with and without Griner.

DeShields scored 25 points to lead Chicago to an 82-75 home victory over Phoenix on June 11, while Vandersloot had 17 and eight assists. Bonner paced the Mercury with 28 points and 12 rebounds.