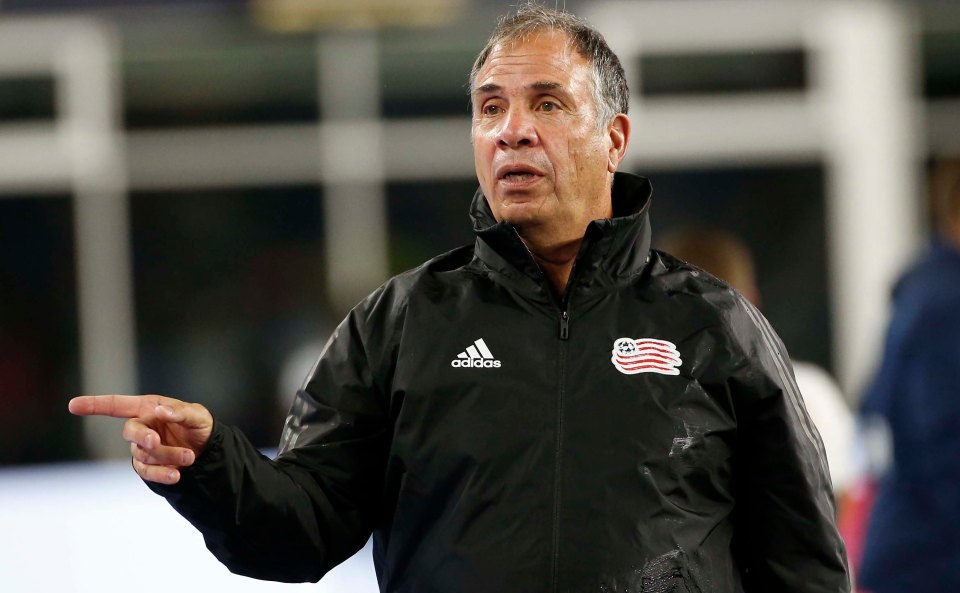 Bruce Arena and Bob Bradley have served as the cornerstones of soccer in the United States both internationally and domestically for nearly four decades. The friends and sometimes rivals square off on an MLS touchline for the first time in over 20 years Saturday night when Arena leads the New England Revolution against Bradley and Los Angeles FC.

The pair have a relationship dating to the mid-1980s when Bradley was an assistant under Arena at the University of Virginia. Bradley would eventually coach Princeton while Arena won five College Cup titles with the Cavaliers, and the two reunited in the nation’s capital when D.C. United was one of Major League Soccer’s original 10 teams in 1996.

“Bruce was always somebody who sets a very good tone for the team,” Bradley told the Boston Globe. “He has a feel for the right players for team, the right places for them to play, and he gives them an idea of what they need to do to be successful. And that has been seen everywhere he’s coached.”

Arena won the first two MLS Cup titles and five overall, adding three in a four-year span from 2011-14 with the Los Angeles Galaxy. Bradley’s 1998 MLS Cup win with the expansion Chicago Fire over Arena is his only MLS title, but he was a trailblazer for American coaches, becoming the first to lead a European team while making stops in Norway, France, and in the English Premier League with Swansea City. 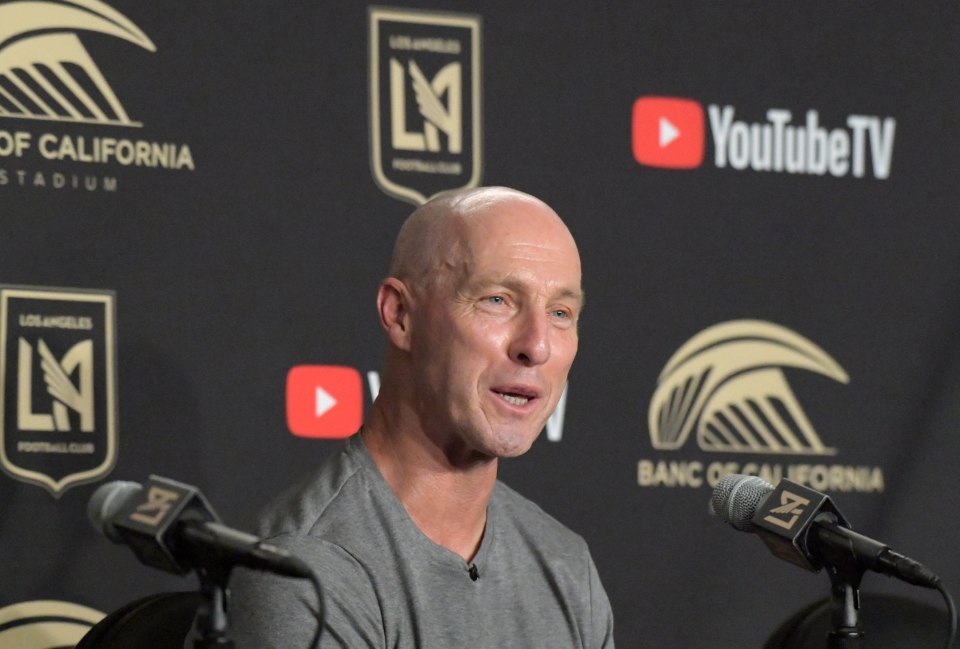 The last appointment in 2016, though, lasted less than three months. Both have guided the U.S. national team to some of their best results in the modern era, with Arena reaching the 2002 World Cup quarterfinals and Bradley getting the U.S. atop a group in South Africa in 2010 before losing in the round of 16.

Now the pair are trying to build dynasties one last time. Bradley has been with LAFC since 2017 when they were announced as an expansion side. Arena – coming off a failed rescue mission to get the U.S. into the 2018 World Cup – took over the Revolution (9-6-8) in May and is now the club’s coach and sporting director.

This is the first time they will face each other since Bradley’s Fire won 2-0 in the 1998 MLS Cup over Arena’s United and completed a domestic double as U.S. Open Cup champions.

“Just another game,” Arena playfully said since his son Kenny is on Bradley’s staff at LAFC (15-4-3). “We’re good friends – my son’s first babysitter, when he was 3 months old. We go back a long way.”

The Revs are trying to set a club record by extending their unbeaten streak to 12 matches. New England enters this contest holding the seventh and final playoff spot with a one-point lead over Toronto FC, going 7-4-0 in its last 11 after routing Orlando City 4-1 on July 27.

Carles Gil had a goal and an assist while recent Designated Player signing Gustavo Bou scored his second goal in three matches since joining the team from Liga MX side Tijuan, and the Revs have won all three.

LAFC are 11 points clear atop the Western Conference and 10 up in the race for the Supporters’ Shield. They have scored 20 goals in winning four of their last five matches and beat reigning MLS Cup champion Atlanta United 4-3 on July 26, scoring all of their goals in a 12-minute span of the first half.

Carlos Vela continued his run at Josef Martinez’s single-season scoring record with his MLS-leading 22nd goal, and Diego Rossi matched his haul from last season with his 12th. The Black and Gold lead the league with 59 goals, 18 more than the next-closest team.

Bradley is hoping his four All-Stars – Vela, Rossi, midfielder Mark-Anthony Kaye and defender Walker Zimmerman – will show no ill-effects from appearing in the league’s showcase game Wednesday night in which the MLS All-Stars lost 3-0 to Spain’s Atletico Madrid.

“It’s a weird week from a coaching standpoint, one that we don’t like very much,” Bradley said, noting the quartet will fly from Orlando to Foxboro. “We’ve challenged the remaining players here to have a really good week of training.”