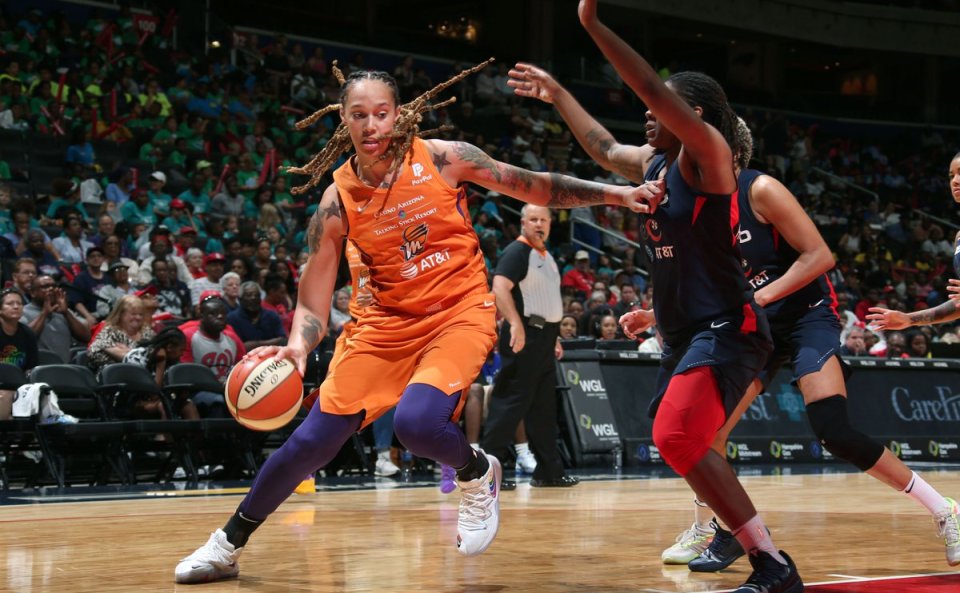 The Connecticut Sun have yet to find an answer to their losing ways, which does not bode well for them considering the potential season debut of local legend Diana Taurasi could occur Friday night when they host the Phoenix Mercury.

The Sun (9-6) are looking to avoid their first six-game losing streak since May 21-June 5, 2016, but have come close to ending this skid in their last two contests. Connecticut, though, was on the short end of a 78-75 scoreline at Atlanta on Wednesday.

Courtney Williams scored 13 points but missed a potential game-tying 3-pointer in the closing seconds, and Jonquel Jones’ struggles on the offensive end continued as she was held to 11 points on 2-of-12 shooting. Another key part of the offense – Shekinna Stricklen – also failed to make an impact as she went scoreless in 12 minutes and missed her only 3-point attempt.

Jones has averaged 11.0 points and 8.0 rebounds during Connecticut’s losing streak, which has dropped her season numbers to 15.2 points and 10.4 rebounds per game. But Stricklen’s fall-off has been far more pronounced. After averaging 14.6 points while hitting 28 of 53 (52.8 percent) from 3-point range during the Sun’s seven-game winning streak, she has made just 3 of 15 from beyond the arc while averaging 3.0 points in their last five losses.

Phoenix (7-6) has been in a holding pattern of sorts waiting for Taurasi – the league’s all-time leading scorer – to return following offseason back surgery. It was originally thought she would return two weeks ago, but she and the team have taken a conservative approach in coming back, something helped by the fact the Mercury enter this contest looking for a sixth win in seven games.

It would not be surprising to see Taurasi, who won three NCAA Women’s Tournament titles in her four years at UConn, make her season debut. She is traveling with the team and expected to play at some point during the Mercury’s three-game road swing, which wraps up Sunday in Minnesota.

Sandy Brondello’s team opened the trip with a 91-68 pasting of Washington, which played without star Elena Delle Donne due to a nasal fracture. Brittney Griner continued picking up the offensive slack with 25 points, and DeWanna Bonner added 22 and five assists for Phoenix, which climbed above .500 for the first time this season.

Griner has matched a career best by recording five straight 20-point games, averaging 25.8 points on 65.1 percent shooting in that stretch. She has taken over the WNBA lead in scoring at 20.0 points per game and has also cracked the top 10 in rebounding at 7.5 per contest, just behind Bonner (7.8) for the team lead.

Griner has shown no ill effects from the increased workload in terms of both playing time and offensive focus. She has played at least 30 minutes in every game and averaging a league-high 35.0 overall.

“It’s just how the cookie crumbles, but if I’ve gotta play 40, I gotta play 40,” Griner told The Athletic earlier this week. “This year, going into the year, after last year playing big minutes and kind of running out of gas at the end, I think this year I’m doing a little bit better preparing for it.”

The teams have not played since Taurasi and Griner scored 27 points apiece to power the Mercury to a 96-86 road victory in the second round of last year’s playoffs. Bonner added 23 and 18 rebounds as Phoenix closed the game on a 12-2 tear over the last 4:19.