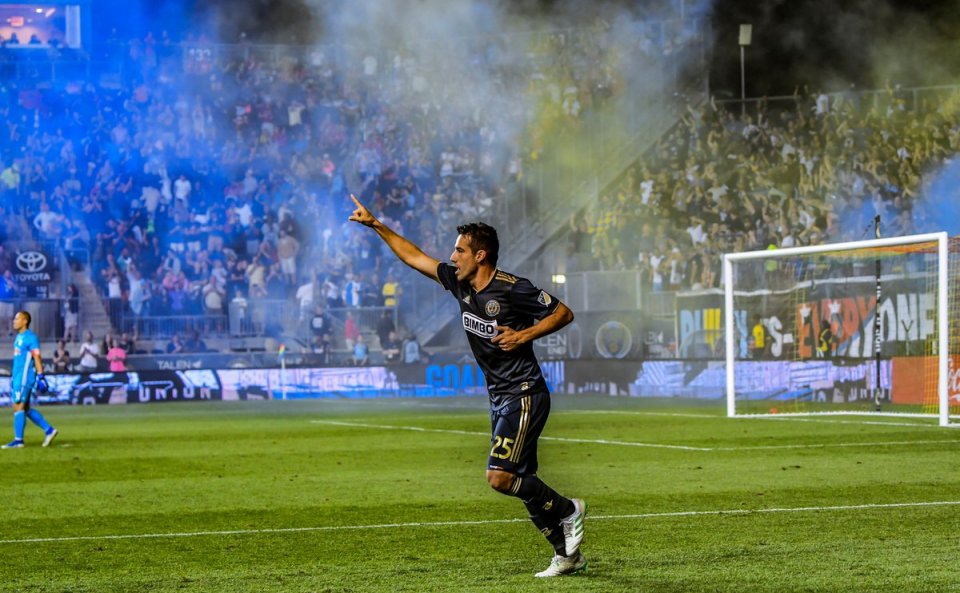 Bruce Arena will get his first real measuring-stick match since taking over the New England Revolution on Wednesday night when his side hosts the Eastern Conference-leading Philadelphia Union.

The nadir of New England’s season began with a 6-1 thrashing by the Union in Philadelphia on May 4. Four days later, the Revolution (4-4-8) absorbed a 5-0 hiding by the Chicago Fire, which prompted the firing of coach Brad Friedel and general manager Michael Burns and the hiring of Arena, who is also the team’s sporting director.

“For some reason, every time we go up against Philly, we struggle,” forward Juan Agudelo told the club’s official website. “And not just the last game, but previous games also. I feel like we’re a totally different team and will try to get a totally different result Wednesday.”

New England has enjoyed a short-term bounce since Arena’s arrival, getting two wins and two draws in league play to climb out of the Eastern Conference cellar and within three points of the seventh and final playoff spot. The Revolution, though, were denied a quarterfinal appearance in the U.S. Open Cup last Wednesday night with a 2-1 loss after extra time at Orlando City.

“You know our team’s not going to quit, and they battle,” said Arena, who will be on the touchline for a home match for the first time since his hiring, to the Revs’ official website. “That’s sometimes 90 percent of the game; you have to have the right mentality and the right fight. That’s important for our team. They’ve demonstrated that over the last three games.”

The loss may have been a blessing in disguise for the Revolution, who played 120 minutes in both of their U.S. Open Cup matches during the Gold Cup recess and now play two matches this week. Arena used 19 players in the two contests, and the quick turnaround has put an emphasis on recovery and roster balance for this match and Saturday’s home contest versus Houston.

Keeper Matt Turner, who was between the sticks for both U.S. Open Cup matches, will serve the last of his two-match ban for a serious foul play from his red card against D.C. United on May 25.

Philadelphia (9-4-4) comes out of the break with a four-point lead atop the Eastern Conference but without its All-Star keeper as Andre Blake is representing Jamaica at the Gold Cup. Blake was named to the MLS All-Star squad that will face La Liga side Atletico Madrid next month and is the first two-time All-Star in Union franchise history – he played one half of the 2016 mid-season match versus Premier League side Arsenal.

The Union were bounced in the fourth round of the U.S. Open Cup by D.C. United on June 12, losing 2-1 after extra time on a penalty by Wayne Rooney in the 120th minute. Anthony Fontana gave Philadelphia a short-lived lead in the second 15-minute extra period, scoring in the 113th minute, only to have Rooney thwart Philadelphia by setting up the equalizer before taking his winning penalty.

Like the Revs, though, the extra time off was a benefit for some Union players, most notably Marco Fabian. The Mexico international was not part of El Tri’s Gold Cup squad due to an ankle injury, one that has limited him to six starts and 442 overall minutes on the season.

In last month’s match, Ilsinho’s go-ahead goal two minutes after halftime opened the floodgates as the Union closed the contest with five unanswered tallies. Sergio Santos had a brace in a five-minute span before Kacper Przybylko and David Accam added gloss to the scoreline.

Philadelphia has won four straight league matches between the teams and is 7-2-1 in the last 10 in all competitions.