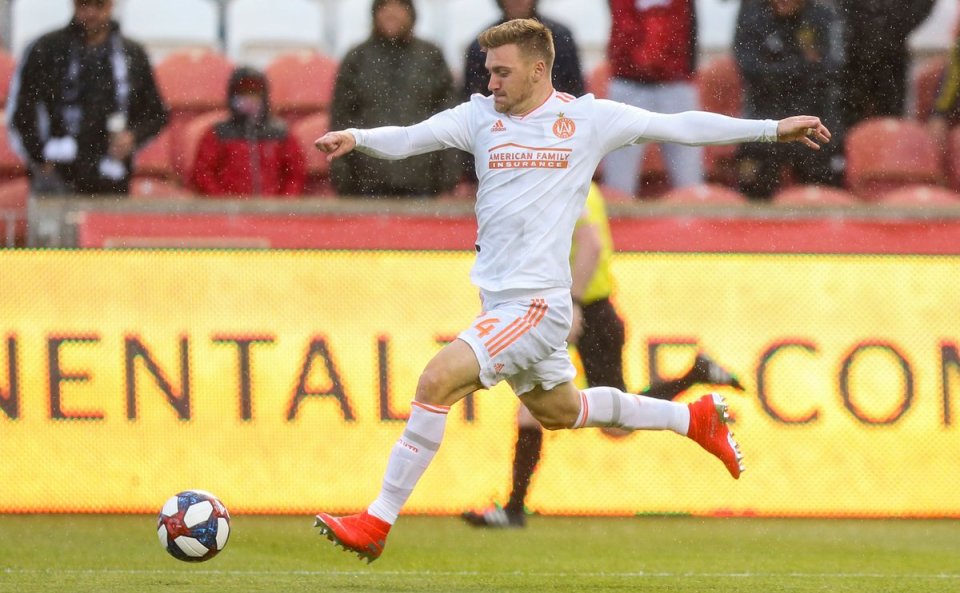 Out to avoid their first three-match losing streak in club history, defending MLS Cup champions Atlanta United look to stop the rot at home Wednesday when they host Minnesota United.

The Five Stripes (6-2-5) are riding back-to-back losses for just the third time in their three years of existence after wrapping up a three-game road swing with consecutive losses. Atlanta was on the short end of a 2-1 scoreline at Real Salt Lake on Friday night, denied a point when Real’s Jefferson Savarino scored in the 94th minute.

“Anytime you concede in the 90th minute, last kick of the game, it’s tough,” Atlanta United captain and right back Michael Parkhurst told the Atlanta Journal-Constitution. “It was a long trip out here. We played hard and fought for a while to get back into the game and tie it. We would have come out of here 1-1 and been fine with that.”

Josef Martinez scored for the second time in three matches, giving him a team-leading six for Atlanta. It also ended a scoring drought in the run of play at 343 minutes as opponents are more mindful of United’s offense – which racked up 70 goals in each of their first two seasons — and lying deeper in defense. That means there needs to be more movement off the ball to help Martinez, who set a single-season MLS record with 31 goals last year.

“We need to be a little bit more dynamic,” Parkhurst said. “I think right now, we’re just a little too easy to play against. We need more runs in behind, we need more shooting from distance. We just need to know the offense to click a little bit better.”

Atlanta will again be without winger Ezequiel Barco, who is with Argentina’s squad at the Under-20 World Cup in Poland. Pity Martinez, signed to fill the spot vacated by Miguel Almiron’s departure to Newcastle United, has just one goal and one assist in 12 matches.

Minnesota United (6-3-4) is looking to carry its home success to the road and match a club record with a third consecutive league victory. The Loons posted 1-0 wins over Columbus and Houston at Allianz Field, with the win over the Dynamo on Saturday courtesy of a goal in the 20th minute by defender Romain Metanire.

“Where I’m really pleased today – for different reasons – we don’t take anything from this game, last year,” Loons coach Adrian Heath said. “The collective mentality to defend the goal. Do what’s asked of them. People doing what the coaching staff wants them to do. Defending properly. Putting the group before individuals. I thought it was outstanding at times, and I’m really pleased for a lot of aspects from the game today.”

Minnesota has recorded four clean sheets in its last six matches, taking 11 points in that run (3-2-1). The Loons, though, have dropped four of their last five on the road after opening the season with wins at Vancouver and San Jose. They have also scored only four goals in their last six contests after tallying 17 in the first seven.

An own goal by Minnesota defender Francisco Calvo in the third minute proved to be decisive as Atlanta won the only meeting last year 1-0. The Loons won 3-2 in their only trip to Atlanta in 2017.