(Writers Note: This article can be seen here at US-Bookies.com) 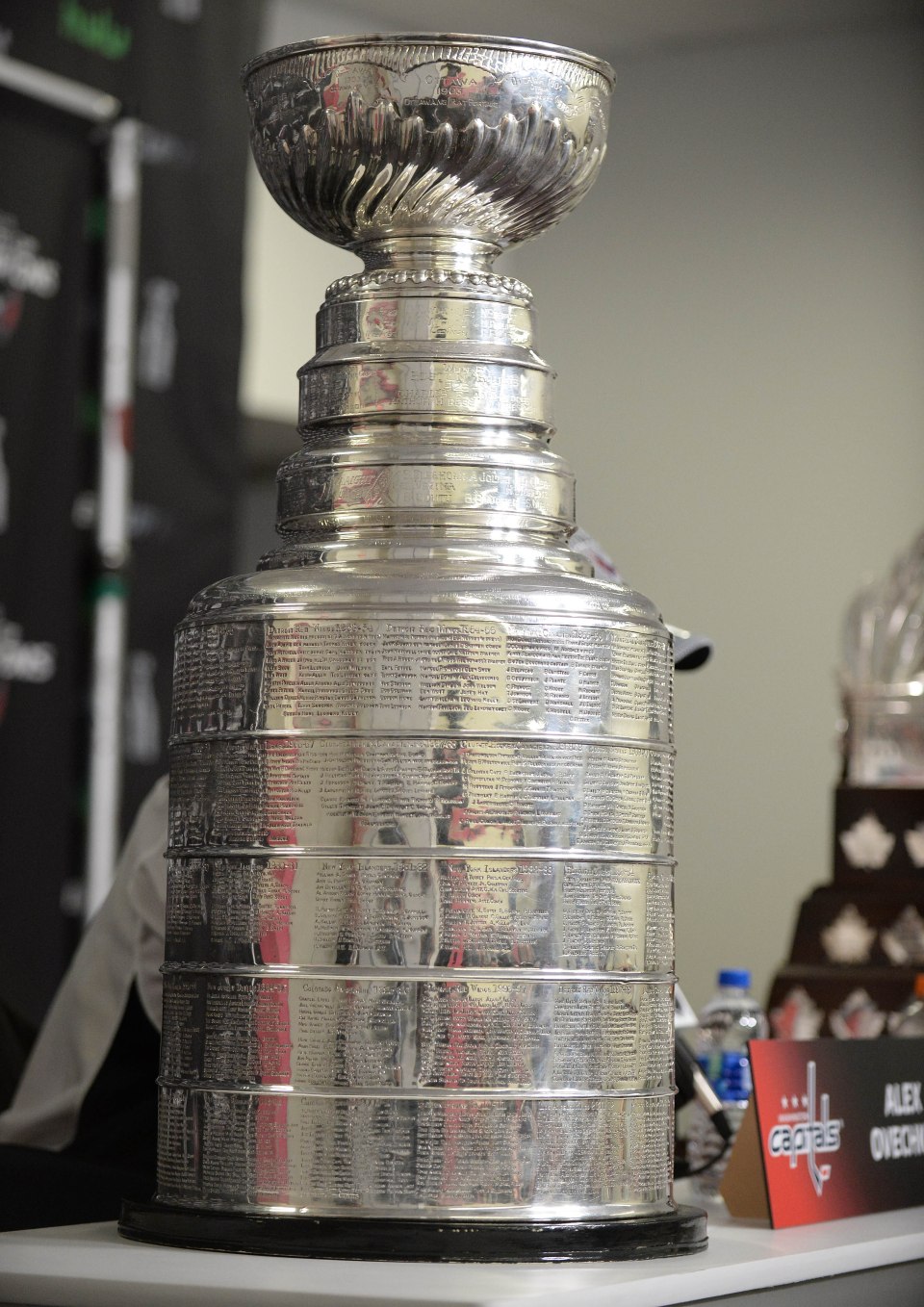 After one of the wildest NHL postseasons in history, there are finally just two teams left standing in the bid to lift the Stanley Cup – the Boston Bruins and St. Louis Blues, who will start their best-of-7 series in Boston on Monday night. Neither team won its respective division, but their paths were largely cleared in the first round when all four division winners were eliminated in unprecedented fashion.

For the Boston Bruins, it is a chance to win a second Stanley Cup title this decade and seventh in team history. The Original Six franchise is in the finals for the first time since 2013 when it lost to the Chicago Blackhawks and looking to complete the 16-win journey to lift Lord Stanley’s cup for the first time since defeating the Vancouver Canucks in 2011, rallying from 2-0 and 3-2 series deficits while winning Game 7 on the road.

The Blues have never won a Stanley Cup in franchise history and are in the NHL’s main event for the first time since 1970 when they were swept by the Bruins. The iconic image of that series is Bruins Hall of Fame defensemen Bobby Orr suspended in mid-air after scoring the series-winning goal in overtime. St. Louis’ three finals appearances came in large part due to the 1967 expansion when the Blues entered the NHL and were placed in the West with the other five expansion teams – a key reason they won the West from 1968-70. 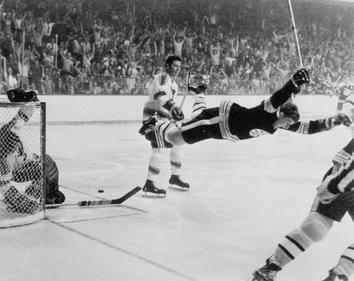 With your quick history lesson out of the way, let’s look at the teams and the odds of winning, courtesy the FanDuel SportsBook (as of May 23).

On paper, the Bruins (-158 to win the series) appear to be the more complete team – their late-season acquisitions of Marcus Johansson and Charlie Coyle brought needed depth among their forward players, and both players have made valuable contributions combining for nine goals and 12 assists. Thirteen forwards scored at least two goals in their 17 postseason games, and Boston sports a dominant first line of center Patrice Bergeron (+1,600 to win the Conn Smythe) and wingers Brad Marchand (+315) and David Pastrnak (+1,300). The trio has accounted for 22 goals, and Marchand has a team-leading 18 points. 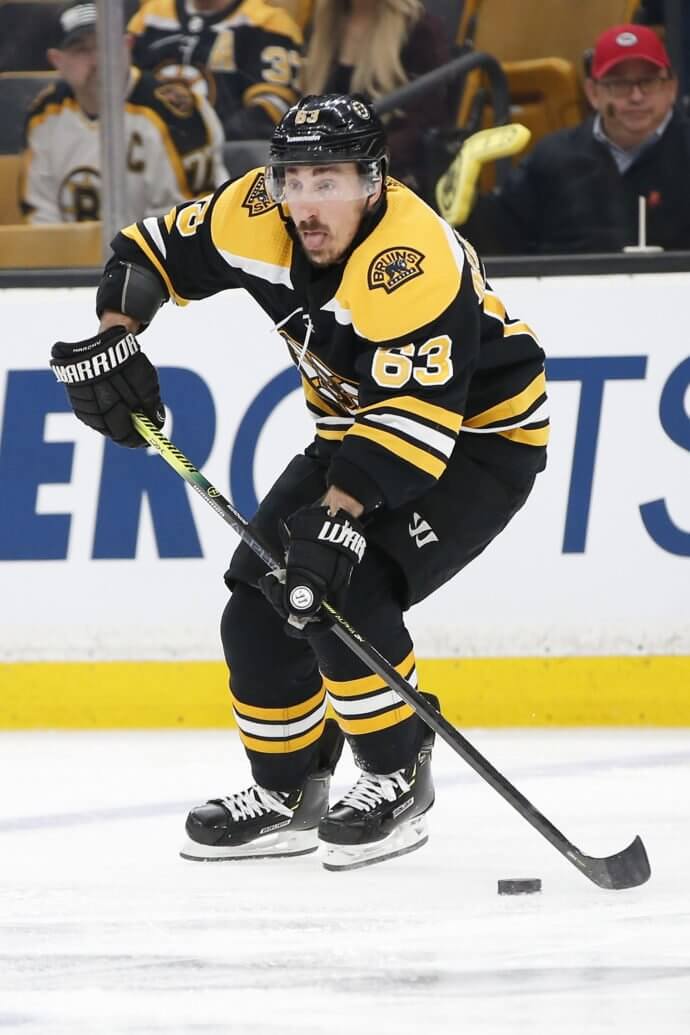 Bruce Cassidy’s Bruins also still have a core group from that 2011 title-winning team – Bergeron, Marchand, defensemen and captain Zdeno Chara, forward David Krejci and starting goaltender Tuukka Rask. Rask — the favorite to win the Conn Smythe at -106 — has been exceptional in the playoffs, going 12-5 with two shutouts, a 1.84 goals-against average and .942 save percentage. Rask conceded just five goals in Boston’s sweep of Carolina in the Eastern Conference finals, posted a shutout in the series-clinching Game 4, and had a .956 save percentage in the four wins. 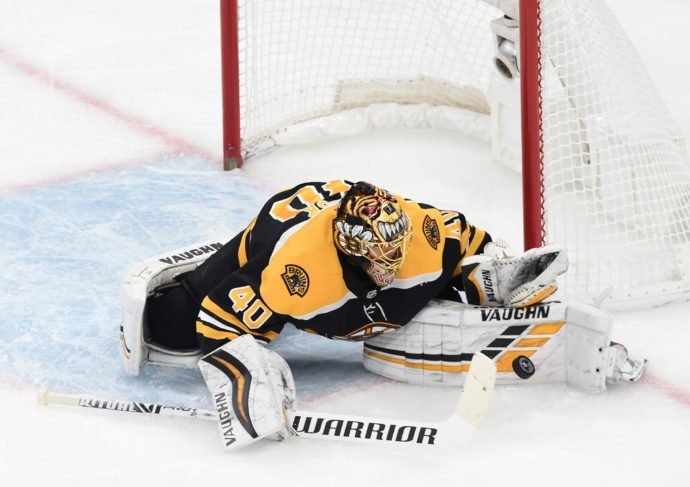 The other key factor in Boston’s favor is its lethal power play. The Bruins have cashed in a staggering 34 percent (17 for 50) of their chances on the man advantage and went 7 for 15 against the Hurricanes. It is currently the highest percentage in NHL playoff history since the 1981 New York Islanders made good on 37.8 percent of their power-play opportunities.

Yet the Blues (+136) have persevered playing a style similar to Boston. St. Louis is also the feel-good team in the Stanley Cup Finals and typified the unpredictable nature of this postseason. The Blues were tied with the Ottawa Senators for the fewest points in the NHL on Jan. 2 before going 30-10-5 the rest of the way to claim third in a highly competitive Central Division. 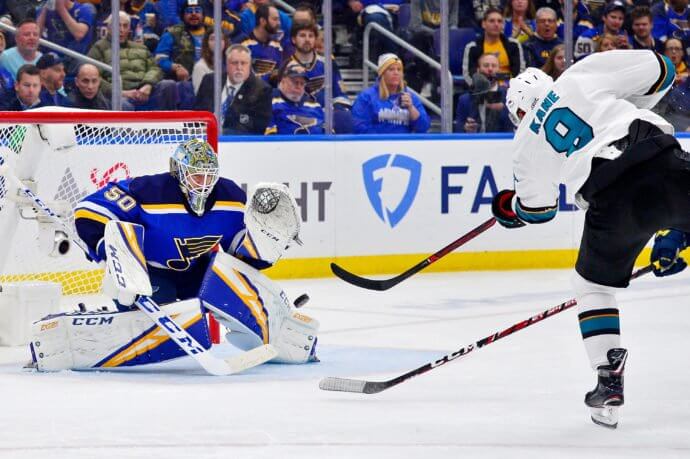 Craig Berube, who took over the team in late November after the Blues fired Mike Yeo, has a club who can grind down opponents with plenty of character and grit. St. Louis has gone 7-2 on the road this postseason and showed plenty of resolve bouncing back from one of the worst no-calls in NHL playoff history in Game 3 of the Western Conference finals in which a missed hand pass led directly to San Jose’s 5-4 overtime victory.

The Blues have relied on rookie goaltender Jordan Binnington (+450) to get them to their first Stanley Cup Finals in 51 years. A mid-season call-up, his personal nine-game winning streak spanning January and February was a key catalyst in their run to the postseason, and he is one of five rookie goaltenders in NHL history with at least 12 playoff victories. Binnington – who enters the finals with a 12-7 record, 2.37 GAA, and .914 save percentage — has a chance to join a select company of rookie net-minders to win the Cup that includes Hall of Famers Ken Dryden and Patrick Roy as well as current Pittsburgh Penguins No. 1 Matt Murray.

Offensively, Jaden Schwartz (+240) has had a knack for scoring both timely goals and goals in bunches during this postseason. Schwartz has tallied 12 goals – second in this postseason to only San Jose’s Logan Couture (14) – and has recorded hat tricks in the first and third rounds. While he is the driving force of the offense, Vladimir Tarasenko (+1,700) could be the Blues’ X-factor. He is second on St. Louis with eight goals this postseason and hit his stride in the conference finals with three goals and five assists while registering at least one point in all six games. 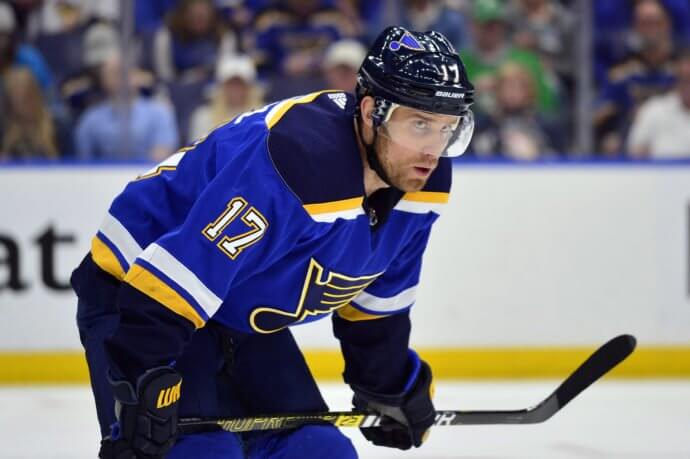 St. Louis’ power play perked up in the conference finals, going 5 for 15 in the final four games against the Sharks after a five-game drought that in which the Blues went 0 for 16. Their penalty kill, though, will be under more scrutiny given Boston’s proficiency and the Blues having allowed nine power-play goals in 41 chances (78.0 percent). 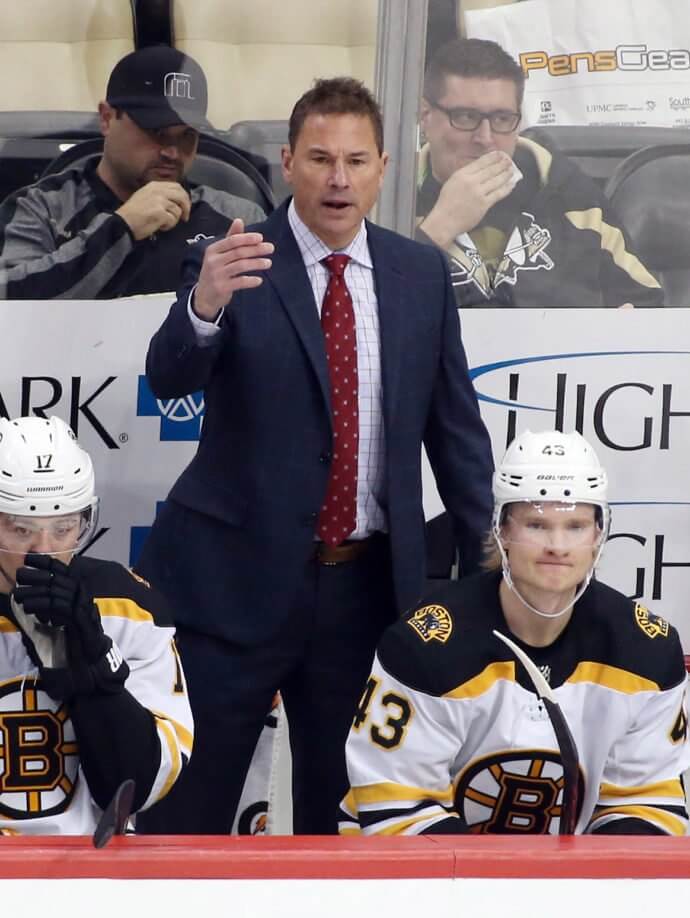 With both teams playing a similar, grinding style, many are expecting the finals to be a long series. The odds of the series going either six or seven games is the favorite at +195, compared to +650 for a sweep and +250 for a five-game final. For those who believe winning Game 1 is the key to a title, the Bruins check in at +125 for the double compared to +270 for the Blues.

Given the unlikely nature of a sweep, both teams have long odds for such an occurrence, with the Bruins +1,000 and the Blues +1,600. It should be noted, though, that while this is the fourth Stanley Cup Finals appearance for the Blues, they have never won a game in the finals and enter this contest 0-12. According to FanDuel’s oddsmakers, the most likely Blues’ series win will come in six games (+470) while the Bruins would need to go the full seven games (+370). 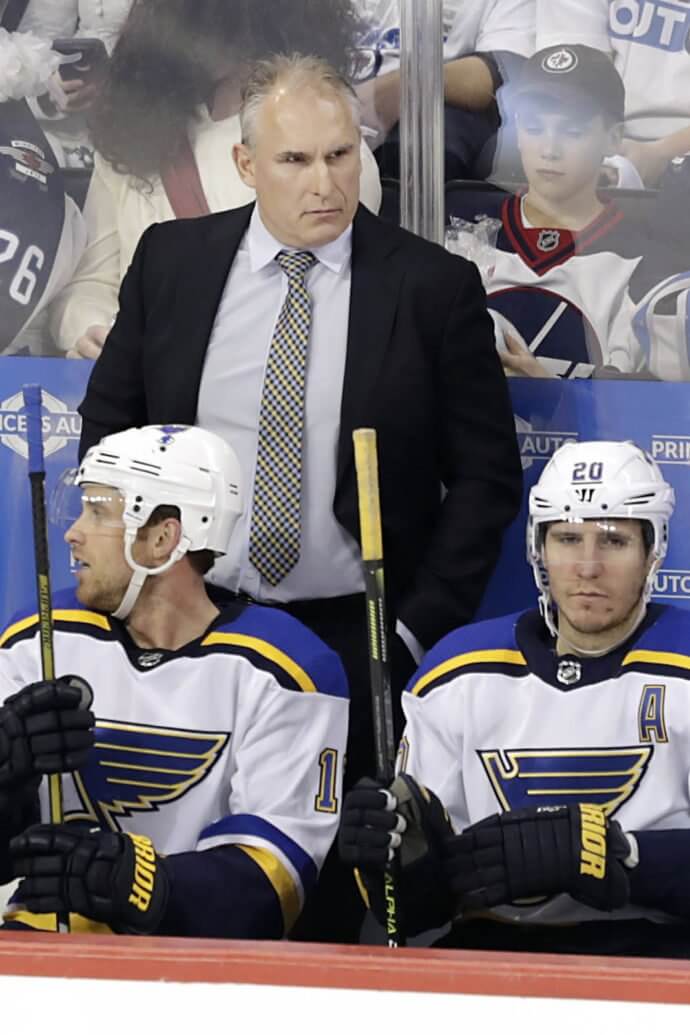