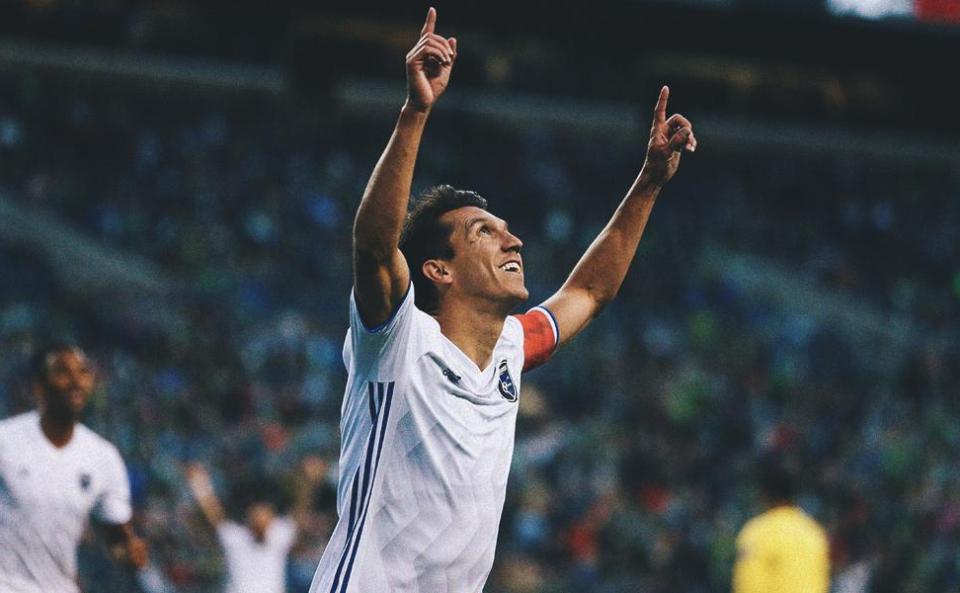 Looking for a fifth victory in six matches to stay within sight of Western Conference frontrunner Los Angeles FC, FC Dallas looks to continue its roll Saturday when it hosts the San Jose Earthquakes.

The Hoops (5-2-1) are unbeaten at home with three wins and a draw, but they are coming off a confidence-building 2-1 road win over reigning MLS Cup champion Atlanta United last weekend. Michael Barrios set up goals by Jesus Ferreira and Bryan Acosta on either side of halftime, and FC Dallas survived conceding a stoppage-time penalty to claim all three points.

This week, though, the Earthquakes will present a unique challenge as one of the few MLS teams to man-mark defensively. FC Dallas has spent the week drilling to simulate those conditions, putting a premium on winning 1-v-1 situations to cause breakdowns.

“They’ll close down time and space from our players,” coach Luchi Gonzalez explained to the club’s official website. “We just have to move smart and move well and synchronize our movements so that we can create space for each other in our build play, in our penetration and our attack.”

“I think winning your duels is very, very important in a man-to-man team because ultimately if you beat your guy and you win your duel, then someone else is going to have to break off their guy and that creates space,” midfielder Paxton Pomykal added. “When you beat your first guy, that’s going to open up opportunities for us to go forward and break them down. I think our 1v1 battles in the midfield are going to be important.”

Ferreira has scored goals in back-to-back contests and has matched Reto Ziegler for the team lead with three goals. Barrios, a pint-sized midfielder at 5-foot-2, has two goals and four assists for the Hoops.

San Jose (2-5-1) is still acclimating to coach Matias Almeyda’s man-marking system, but the Earthquakes have claimed all seven of their points in their last four matches after an 0-4 start. They picked up their first road point Wednesday at Seattle but were pegged back in a 2-2 draw.

Shea Salinas had a brace on either side of halftime, but San Jose conceded twice in a three-minute span midway through the second half. Salinas has scored all four of his goals in the last four matches after totaling two in 84 appearances from 2016-18.

“We’re inside of a project and transcending a new path with a style of play we’re looking for and are now finding,” Almeyda said post-match. “We knew that this team in Seattle at home was very strong. I had the chance to be here when I was with Chivas so we know what the turf is about and how many fans they have. They have a good coach and very good players. I believe that we had a great game.”

The ‘Quakes had only four wins last year, but two of them came against FC Dallas. Vako had two goals and assisted on Chris Wondolowski’s go-ahead marker on 62 minutes as they recorded a 4-3 win in Frisco. Wondolowski, whose next goal will tie him with Landon Donovan atop the all-time MLS list at 145, has six goals and five assists in 29 all-time matches versus FC Dallas.